Hello! I am Samira!

I am glad to welcome you in its online school of belly dance!
Now you can get all information from the "first hand", with the comfort at your home.
You only need Internet access from any mobile device or desktop computer, the desire to learn and a good mood!

How will your training?

All the school materials are divided into themes:

Each material is a series of short videos for a total period of 30-90 minutes.
Each material is paid for a period of 1 to 6 months.
Available video will be in your account that will be created during the registration or payment of the first clip.

After examining the contents of those themes for demo-clips (which are available to users who are not logged in), you can compose your own programme of study, address when ready to proceed to the next level of basic technique, take some production or study one of accessory of Oriental dance.

You can also apply in person to me (in the section contact us or e-mail: This email address is being protected from spambots. You need JavaScript enabled to view it. ) and I'll recommend you to order of study materials, depending on your level and goals.
It's better if you send your videos so that I can see your level and tell me a little about yourself: how long do you do and what is your goals.

In the future I recommend using the "PERSONAL video CONSULTATION" to make sure that you correctly perceive the material without bugs, and if you have any questions not covered in the video material.

Welcome to my group on Facebook, where a special section will be discussed related to studying. There you will be able to express their wishes and on subjects that would get on the lessons in the future.

Where to start for newbies?

Of course, with the section "BASIC TECHNIQUE".

Starting with the 0 level.

After studying the "0 level", you are ready to take simple productions, and after "level 1", to develop the desired accessories.

Every material has a demo and a written description of the contents.

Lessons from the section "BASIC TECHNIQUE" exploring how the sequence of presentation to the disciples, and the explanation of individual elements and the use of preparatory exercises.
Any production from the section "PRODUCTIONES", you can use as teaching in the classroom with their groups. Whole or in part, may take some elements.

In "THEMATIC LESSONS" and "work with accessories" lessons are built sequentially from the simple to the complex, as a teaching aid for exploring these themes with your groups.

In the "FOR TEACHERS" will be offered special videos for your needs, which you can send on my personal e-mail This email address is being protected from spambots. You need JavaScript enabled to view it.  or group Facebook

How to find out about new video materials?

-Subscribe to news this site (yellow circle at the bottom of the page! )

Category: Uncategorised
Written by Самира администратор
Hits: 22956
Dear friends!
You can get from Samira personal consultation on any topic that interests you:
-assessment of your level;
-work on the your technique;
-work with accessories;
-information on styles of Oriental Dance;
-consulting on selection of music, costume for contest;
-Edit or "cleaning" your choreography
Video-consultation by Skype ($ 20/30 min.)
1. you send your video (the elements you would like to do some work, your dance, who would like to work out, etc.) on the e-mail This email address is being protected from spambots. You need JavaScript enabled to view it.  and describe what you would like to get advice.
2. pay a consultation in any convenient way for you (credit card,electronic money and payment systems PayPal, Western Union Gold Crown, etc.). Pre payment method is by e-mail.
3. We agree on the time and spend it. :)
Advice, recorded on video for you ($ 30)
All similar to the previous option, but not via Skype (for example, if the communication does not provide the proper quality of picture and sound, or simply on your wishes), and in the record.
Video with advice sent to you through file sharing.
Written consultation ($ 10).
After watching your video, advice or answers to your questions is given in the letter. 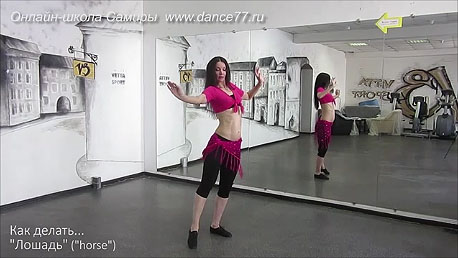 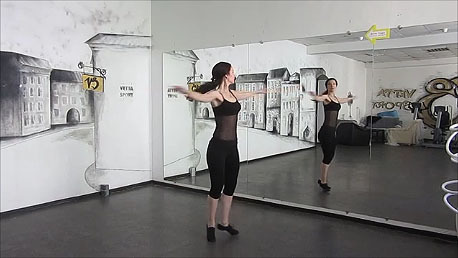